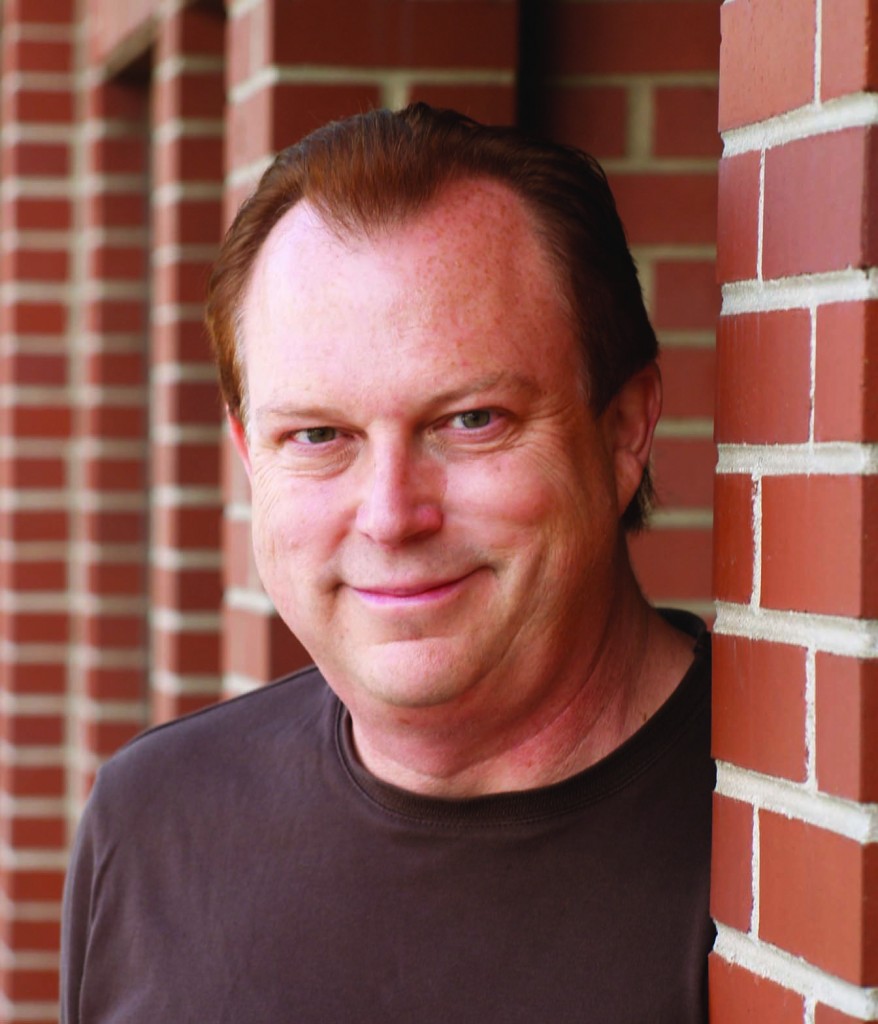 More about David and Yoga of the Mind: Written By-Don Morreale  writer for The Examiner.com

Depending on your point of view, David Stevens is either a psychic with his head in the clouds, or an accountant with his feet on the ground.  Actually, he’s both.  To keep food on the table, he does the books for area eateries like Swing Thai and Watercourse Foods.  To feed his soul, he runs “Yoga of the Mind,” a school for intuitives and energy healers located just upstairs from the Hornet Restaurant at First and Broadway.  If you’re so inclined, Stevens will give you a free aura reading any Tuesday from 5:30 to 7:00 PM.

“I’ve done a couple thousand readings in the last ten years,” he says.  “Most people come because they’re in transition or crisis. I try to get a snapshot of what they’re working on as a spirit in this chapter of their lives.”  The “snapshot” often comes in the form of a mental image, the meaning of which — like art — is subject to interpretation.  “Readings are not an intellectual process,” he says.  “They’re more about receptivity.”

The conventional view of auras is that they’re a kind of halo, a visible emanation of color and light that surrounds the body.  Stevens says he doesn’t actually see physical colors in the objective world.  Rather, he senses them mentally, or feels them tactilely, and yes,  they do surround the body in layers – seven, to be exact – each of which governs an aspect of our being: health, sexuality, work, love, communication, intuition, and divine inspiration.  One’s personal vibrational field can be influenced for good or ill by the vibes of others, even in casual encounters or over the internet.  The job of an energy healer is to help you become aware of those unwanted negative energies, and to supplant them with positive ones.

Stevens, who was born and raised in Pueblo, says psychic ability runs in his family.  “My mother used to say things like ‘You can tell what kind of people live in a house by how you feel when you walk by it.’  Mom was not a designated psychic, but she had a native ability.”

As a child Stevens wanted to “know everything.”  At nine, he began reading the Encyclopedia.  At fourteen he encountered Allen Watts’ The Book: On the Taboo against Knowing Who You Are.  “Before I read Watts,” he says, “I had a sense that life was a battle and a struggle, but now I knew there was a unity beneath all the conflict.”  Six months later, he and a couple of friends began doing Transcendental Meditation.  The practice ultimately led him to enroll at Maharishi University in Fairfield, Iowa, where he got an undergraduate degree in English.  He would return nine years later to earn an MBA with an emphasis on accounting.

It was in that intervening nine years, working a lot of short term jobs (“none of which worked out”) that Stevens finally found his calling.  “A friend from Maharishi University, a guy named Robert Grey, was doing psychic readings over the phone at the time.  He did maybe thirty readings on me.”  The readings led Stevens to an awareness of the unspoken ‘energy agreements’ he — and by extension, all of us — have with the people in our lives.  “I was fascinated by what Grey was doing.  He showed me that I was on my path, even if it was a little rocky.”

Once he had established his own accounting business, Stevens began devoting more and more time to his psychic studies, taking classes in clairvoyant reading and energy healing at Denver’s Inner Connection Institute.  “My studies helped me to access my intuition at will,” he says.

In 2004 he launched “Yoga of the Mind,” a school for people who want to “stretch, strengthen, and balance their intuitive powers.  We all have psychic ability, but it’s either been repressed or ignored.  Being around others who believe intuition is real is validating.  When it’s validated, the psychic world begins to open up.”